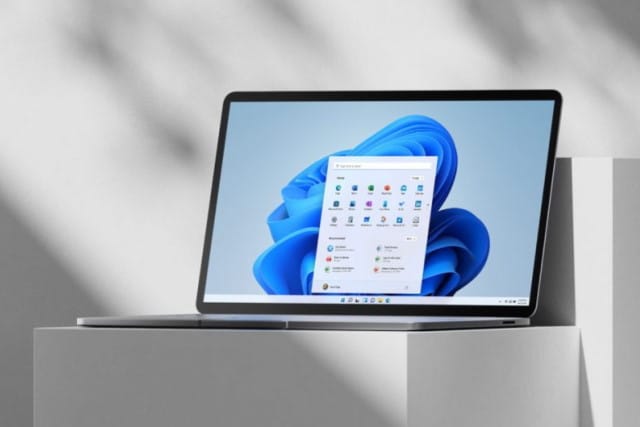 Microsoft has released a significant update for Windows 11 that not only fixes a number of bugs, but also addresses security issues.

The KB5010386 update takes Windows 11 up to build 22000.493 and it includes a fix for a problem with LDAP (Lightweight Directory Access Protocol). On top of this, there are numerous fixes in this security and quality improvement update. Microsoft has also shared a number of Windows 11 tips.

In a support article about the update, Microsoft talks about the highlight bug fix that it includes. The company says that the KB5010386 update “addresses an issue that causes a Lightweight Directory Access Protocol (LDAP) modify operation to fail if the operation contains the SamAccountName and UserAccountControl attributes. The error message is, ‘Error: 0x20EF. The directory service encountered an unknown failure'”.

Other than this singled-out highlight, and references to security and quality improvements, Microsoft has not shared much in the way of detail about anything else this update includes. In a video that offers various Windows 11 tips, the company explains that there are numerous improvements and fixes to the taskbar. Check out the video below: 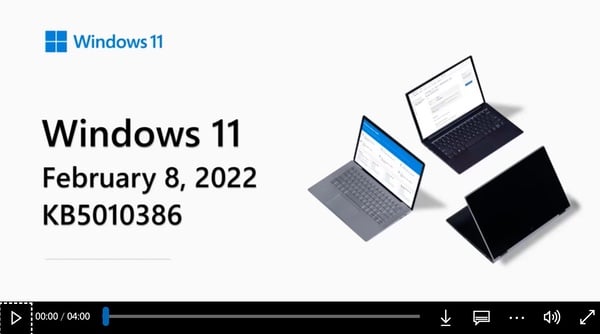 The KB5010386 update is available to download from Windows Update or from the Microsoft Update Catalog.