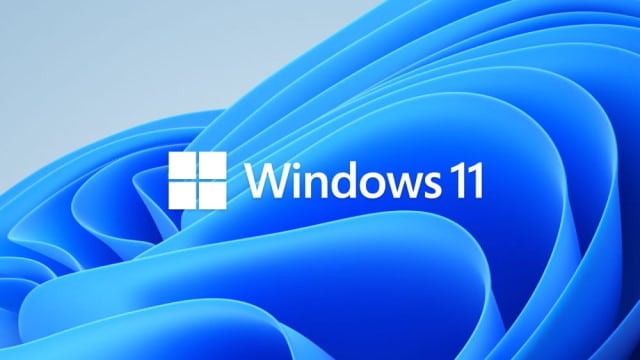 Windows 11 users have an important update to install. The KB5012592 update takes the operating system up to build 22000.613 and not only includes a number of important security fixes, but also introduces several significant changes.

Like the previously released KB5011563 update, the new KB5012592 update makes it possible to display up to three high-priority toast notifications simultaneously as well as fixing issues with OneDrive. The update also introduces a simpler way to change the default web browser in Windows 11, although it is a change that has been met with disdain from like likes of Mozilla and Vivaldi.

Microsoft does not go into any detail about the security fixes included as part of the KB5012592 update. All the company has to say on this front is that it, “updates security for your Windows operating system”. However, elsewhere we learn that Microsoft’s Patch Tuesday updates for April address 117 CVEs (108 important and 9 critical), including CVE-2022-24521.

The changelog from the preview version of the update that was released last month still applies to the KB5012592 update:

As this is a mandatory cumulative update, it will be installed on systems with automatic updates enabled. It can also be manually downloaded from the Microsoft Update Catalog website.

More information about the KB5012592 update is available here.