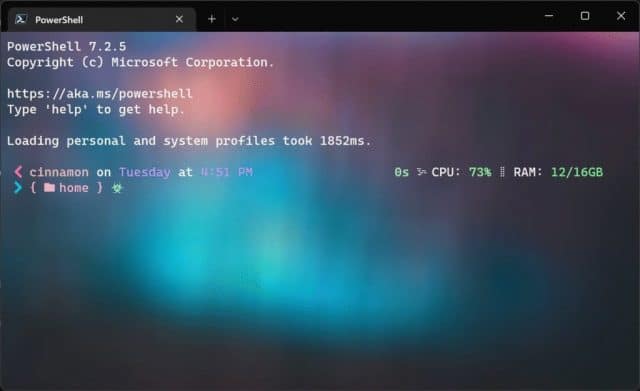 It’s time for a new Windows Terminal release, and the latest update takes this essential developer tool up to version 1.15.

There is quite a lot to Windows Terminal Preview 1.15, but one of the highlights is the addition of the ability to use your keyboard to select any text in the text buffer with mark mode. There is now also experimental support for scroll marks, and more.

Microsoft says of the new keyboard selection functionality: “You can now use your keyboard to select any text in the text buffer with mark mode! You can enter mark mode by typing Ctrl + Shift + M. When in mark mode, you can use the arrow keys to move to your starting position, then you can hold Shift and use the arrow keys to make your selection. Esc will exit mark mode and Ctrl + A selects all text in the buffer”.

The new scroll marks feature, although experimental, is something that will please many users. Microsoft says:

The release also includes the following improvements and bug fixes:

More information is available in the post on the Windows Command Line blog, and you can download Windows Terminal Preview 1.15 from either the Microsoft Store or GitHub.