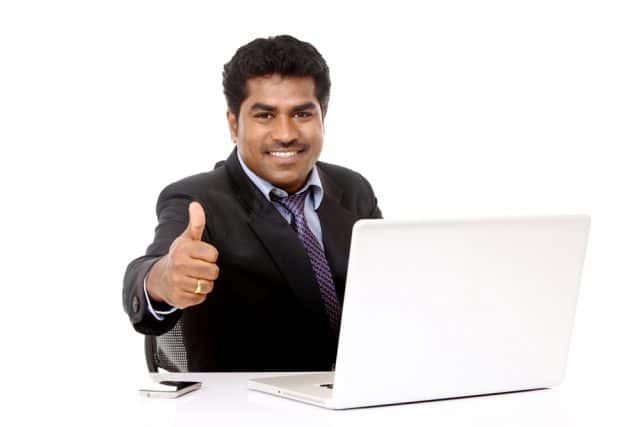 Almost 60 percent of people believe it’s worth allowing companies to access their personal data if it means a better user experience, according to a new survey from API management company Axway.

There’s an interesting geographic split, 75 percent of Brazilians and 59 percent of US citizens say it is worth giving companies access to their personal data if it means a better user experience.

On the other side of the Atlantic though people are more cautious, only 50 percent of British respondents agree it’s worth giving access to their data and Germans are slightly opposed to the idea, with just 48 percent agreeing.

“This survey tells us there’s a clear appetite for ‘Open Everything,'” says Vince Padua, Axway’s chief technology and innovation officer. “It indicates there is an expectation for satisfying digital experiences. Securely opening up data while building on heritage infrastructure can help craft these experiences — while allowing companies to give us the privacy and security we crave.”

Even when the average consumer doesn’t necessarily grasp the technology underpinning it, principles of data openness seem to resonate. 76 percent agree their health providers should have the same, most up-to-date information about a patient to help decrease miscommunication and human errors and provide better care. In addition 84 percent agree that they should have control of their financial data, and banks should not prevent the movement of money between other financial services — principles that are basic tenets of open banking.

You can read more about the findings on the Axway blog.