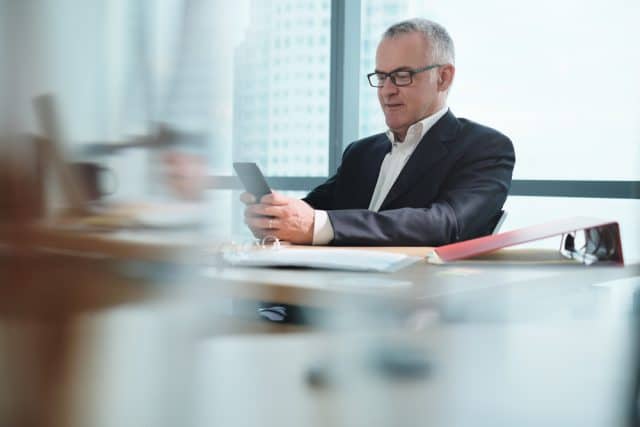 Enterprises are able to put considerable resources into securing their networks, which has led hackers to target executives via their personal accounts on social media and elsewhere outside the organization.

A survey by Influential Executive shows that in 2020, 94 percent of Fortune 500 CEOs were on LinkedIn and 62 percent on Facebook, YouTube, or Twitter, up from 39 percent five years before.

To address this problem Sunday Security, an Israel-based startup, has created a novel approach, providing security teams with visibility into the personal attack surface, together with monitoring and remediation capabilities for a wide range of popular personal accounts.

Zack Ganot, Sunday Security’s CEO and co-founder, formerly of security consulting firm Pandora, says, “While at Pandora, we got to see firsthand just how insecure executives actually are in their personal lives, leaving the door wide open for attackers to gain further access to the enterprise. Executives are mainly focused on performing in their demanding positions and can’t be expected to become cybersecurity experts as well — that’s where Sunday comes in.”

The company has raised $4M in seed funding to develop its solution. It has a number of high-profile cybersecurity executives and serial entrepreneurs on-board including John Donovan, former CEO at AT&T and chairman of the President’s National Security Telecommunications Advisory Committee; Amit Singh, CBO, of Palo Alto Networks; Shailesh Rao, president, Global Go-To-Market at PANW; and Tom Kemp, founder and former CEO at Centrify

“Current solutions to the ‘personal cybersecurity’ problem fall into two main categories — they’re either consumer-based, designed to create a feeling of security without much substance, or they’re intrusive and unpopular, trying to force the enterprise security model onto the personal space,” adds Ganot. “Our platform helps organizations create effective protection around their key personnel, without violating the critical ‘separation of church and state’ between their personal and professional lives.”

You can find out more and request early access on the Sunday Security site.