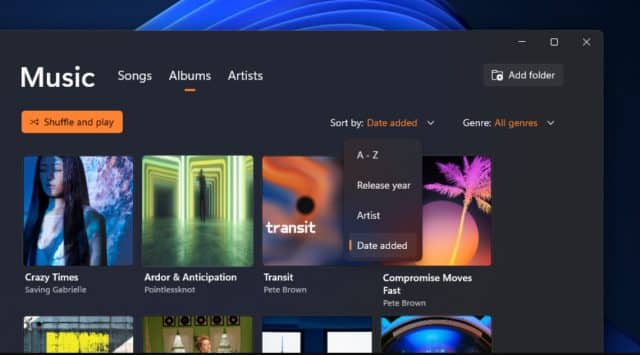 Microsoft has been steadily updating its apps for Windows 11, and today the software giant announces major updates for both Notepad and Windows Media Player.

Both updated apps benefit from improved performance, but there’s more to the new releases than just that.

To access the new apps you will need to be a Windows Insider in the Dev Channel. Assuming you are, these are the changes and new features Microsoft highlights in the updated apps.

Performance improvements for users with large media collections.You can now sort songs and albums in your collection by date added.Back in March Microsoft began rolling out support for CD playback and also made improvements to better adapt to theme changes and to the media content drag and drop experience.