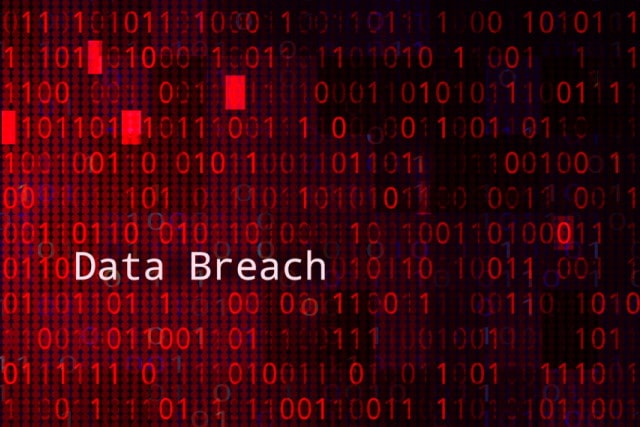 Data breaches not only lead to a loss of reputation and drive customers elsewhere, they also have a significant financial cost.

A new study from Surfshark applies IBM’s ‘Cost of a Data Breach’ calculations to the largest data breaches of the last two years in order to find the estimated cost of some of the biggest data breaches.

The calculation takes account of costs in four areas, detection and escalation, notification, lost business and post-breach response. Surfshark used IBM Security’s latest formulas to calculate the costs of the biggest data breaches of the past two years in each key sector.

The biggest data breach of the past two years was the Advanced Info Service (AIS) hack, which may have cost as much as $58 billion to resolve. America’s biggest data breach of the 2020s so far was at ‘big data’ analysis firm BlueKai, where two billion records were exposed at a potential cost of $13.94bn. While the Microsoft leak in December 2019 may have cost as much as $1,742,500,000 to rectify.

You can read more along with a sector-by-sector breakdown on the Surfshark site, and there’s an infographic showing the most costly breaches below.