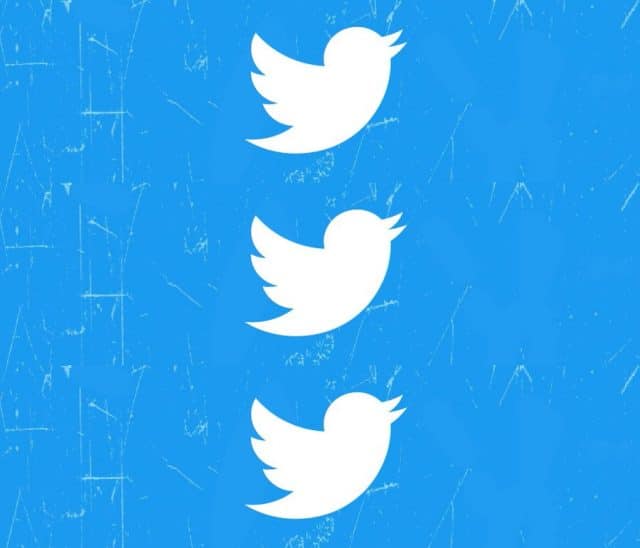 It took quite a while, but Twitter eventually decided to increase the maximum length of tweets to 280 characters. For some people, this is still not enough, and threading is not for everyone. It is with this in mind that Twitter has started testing a new long-form writing format called Notes.

Twitter has long been referred to as a micro-blogging service, and Notes takes things to the next level, essentially giving users the ability to write blog posts of any length. As well as eliminating the character limit, Notes can also include photos, videos and even embedded tweets. Best of all, Notes are editable. This may not be the “edit tweet” option people have been looking for, but it is a step in that direction.

At the moment, Notes is only being made available to a limited number of Twitter users. The company says that a “small group of writers from Canada, Ghana, the UK and the US have been granted access for now, with the plan being to open up the feature to a wider audience after feedback is gathered.

Sharing news of the new feature, and showing off how it works, Twitter’s editorial director Rembert Browne wrote (in a note, of course):

Notes will give people the ability to go over 280 characters on Twitter in a single piece of content, with the inclusion of photos, videos, GIFs, and Tweets. Notes can be written, published, and shared on Twitter, and read all across the Internet.

Before getting into the rest of the details — an impassioned word on threads.

I love a good thread. You know, the ones where every Tweet teaches you something, makes you laugh, keeps you at the edge of your little Internet seat. Sometimes they can feel like scenes in a movie, other times like flipping through the pages of the best book. Over the years, threads have evolved the way stories are told on Twitter: a mix of engaging and informative and entertaining content, led by both subject-matter experts and enthusiasts.

There are situations, however, where threads aren’t enough. From the rise of the screenshot announcement Tweet to the newsletter boom, a new reality became clear: people were writing long elsewhere, and then coming to Twitter to share their work and for the conversation surrounding all those words.

He goes on to highlight some of the features of Notes:

Going beyond 280 charactersEmbedding photos and videos and GIFs and Tweets.Publishing Notes, readable on and off Twitter.Editing Notes, pre and post-publish.A Notes tab on your profile that holds your published work.