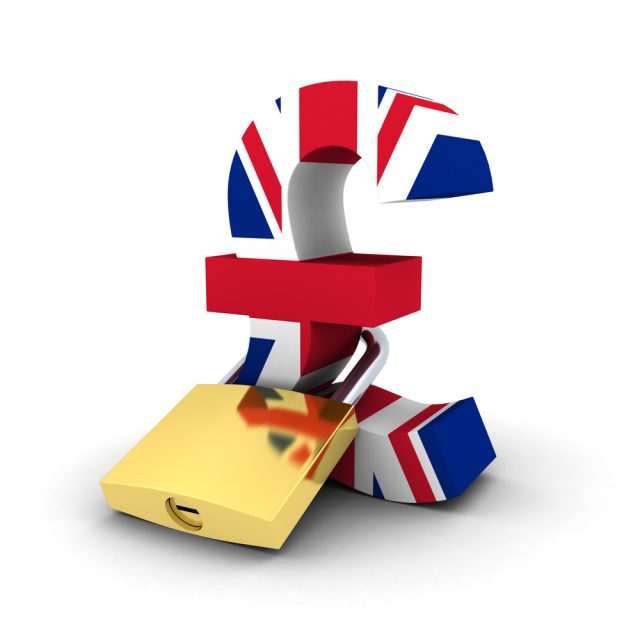 Revenue generated by cybersecurity firms in the UK rose by 14 percent to £10.1 billion ($13.7 billion) last year according to the latest Annual Cyber Sector Report from the Department for Culture Media and Sport (DCMS).

The report, which tracks the growth and performance of the UK’s cyber security industry, reveals the sector contributed around £5.3 billion to the UK economy in 2021, rising by a third on the previous year from £4 billion — the largest increase since the report began in 2018.

Employment across the industry is up too, rising by 13 percent, with more than 6,000 new jobs created, bringing the total number of people working in cyber in the UK to 52,700.

There were 1,838 active cyber security firms in the UK in 2021. More than half of these are based outside of London and the South East, with cyber security showing growth in the North East and East Midlands. The report suggests this move could be a result of remote working increasing regional opportunities. US-headquartered companies represent one in ten UK-based cyber companies, highlighting the importance of US-UK collaboration in this area to support the UK’s economic growth.

Hundreds of British firms from Edinburgh to Bristol are developing and selling cutting-edge cyber tools around the world that make it safer for people to live and work online.

We are investing in skills training and business initiatives to help the UK go from strength to strength as a global cyber power and open up the sector to people from all walks of life.

The full report is available from the DCMS site.