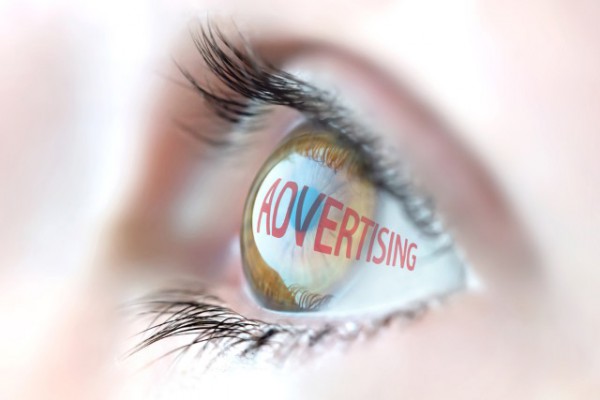 One of the key announcements at Apple’s developer conference earlier this week was around improvement to the privacy-focused to the SKAdNetwork API.

These are aimed at providing ad networks and developers with the ability to better measure how ads perform while still preserving user privacy.

Changes include hierarchical source IDs to increase a developer’s ability to optimize campaigns without increasing the risk of cross-app tracking of individuals. The SKAdNetwork also features hierarchical conversion values to allow developers to receive more information about conversions for smaller campaigns, and help developers better calculate the return on their advertising spend by offering multiple conversions at defined time windows.

But what do advertisers themselves think? Are these changes delivering sufficient value for them?

Apple is impeccably consistent for developers: The company can be relied upon to let them eat cake. Those developers — under constant market pressure to deliver those apps for free or for pennies — need marketers for monetization.

Today from Apple they got delivered a diet of deep fake: ‘hierarchical source IDs’ and ‘hierarchical conversion values’ but always with the admonition that Apple’s paternalistic oversight will eliminate cross-app tracking.

In other words Apple is going to give developers more information, but unfortunately, no tools to do anything about it. Those are reserved for Apple.

Matthew Sotebeer, chief strategy officer of Digital Remedy, sees the changes as a broadly positive move, “Apple’s release of a Hierarchical Source ID is a step in the right direction to enable greater insight and measurement that can lead to more effective campaign optimizations. As of now, many marketers are only utilizing authenticated 1st-party data sets to access Apple inventory. I’m optimistic that Apple will continue to improve their data availability in a privacy compliant way.”

Jake Moskowitz, VP of data strategy and head of the Emodo Institute at Emodo, believes not all advertisers will benefit:

When Apple launched ATT, it put in place a massive limitation on the ability to target and measure mobile ad campaigns the way the industry has for a decade or longer. SKAdNetwork was its way of trying to recreate some of those capabilities for performance marketers specifically. But the initial version was very high level and limited, and it substantially impacted results for mobile performance marketers.

On its surface, Apple’s announcements at WWDC appear to be an effort to try to enable another level of detail to performance marketers and make up for some of the limitations of the initial version of SKAdNetwork. Of course it’s important to see how it actually works after launch.

That said, it’s very important for marketers not to make more out of this than it is. SKAdNetwork is only relevant to mobile in-app performance marketing campaigns such as app downloads, such as for mobile gaming. It does not help brand marketers to measure traditional metrics such as brand lift, offline sales lift, and in-store traffic.

This change by Apple does nothing to make up for the significant loss of measurement capabilities for marketers that don’t fit this narrow segment.

Mixed reactions then. It’ll be interesting to see how the changes play out over time.