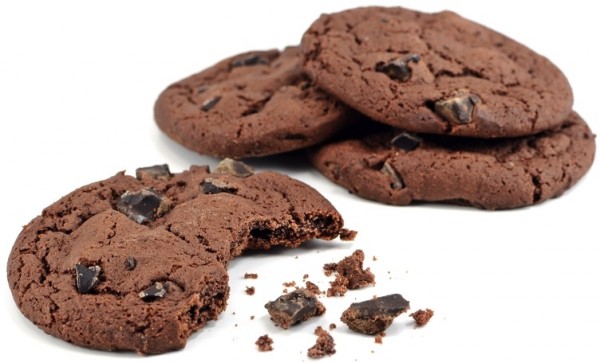 If all goes according to plan, Google will phase out third-party cookies by the end of 2023.

These cookies, which brands use to track consumers’ browsing habits across the web, have long been controversial. Recently, the developers of major browsers have begun to block them entirely, preventing websites from saving third-party cookies on users’ systems. The end of these cookies may have big implications for privacy on the web.

Third-party cookies are bits of information saved by browsers that were placed on a website by someone other than the owner. For example, pressing the “Like” button on a site may store a cookie on someone’s computer from Facebook, which the company can use to identify the user and the websites they visit.

Unlike first-party cookies, which sites use to save preferences and visitor information for later visits, these cookies can track behavior across the web rather than being limited to just one location.

The use of third-party cookies has long been controversial. Proponents of online privacy say they make users less private — and, in some cases, may even create security risks.

Google’s decision to phase out third-party cookies by the end of 2023 comes after similar moves made by Apple and Mozilla, the developer of the popular web browser Firefox. No major web browsers will support them once Google phases them out.

Some advertising industry leaders believe consumers will want third-party cookies back so they get relevant ads. However, there’s not much evidence that consumers are particularly anxious about Google’s move to phase these cookies out. There’s a good chance that once the cookies are gone, they’ll be gone for good.

How Will the End of Third-Party Cookies Affect Users?

The average consumer will probably experience a few noticeable changes due to Google’s third-party cookie phaseout.

It will be much harder for brands to track browsing behavior online. This change will help protect people’s privacy from companies that want to learn more about how they use the internet.

It will also make it harder for companies to target advertisements based on users’ interests and browsing history. In the months after the end of third-party cookies, people may notice ads become less specific to their particular interests.

In response to the loss of third-party cookie data, marketing agencies and brands will also look for new ways to gather information on consumers’ browsing habits. Most companies that rely on third-party cookie data say they’re not ready for this change, but some brands have already shifted away from using cookies to inform their advertising strategy.

People may notice that brands ask for information more frequently, rely on first-party cookies to gather information, and use surveys, polls or other data-gathering strategies to learn more about users’ interests and preferences. This new information will replace the data from third-party cookies that they currently collect.

How the End of Third-Party Cookies May Change the Internet

The end of third-party cookies could mean that privacy may become much more important to conversations around internet use over the next few years. 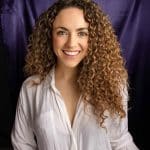 Devin Partida writes about AI, apps and technology at ReHack.com, where she is Editor-in-Chief.