Posted by Martha Meyer Posted on May 10, 2022
Posted in Default Tagged Government, prepare 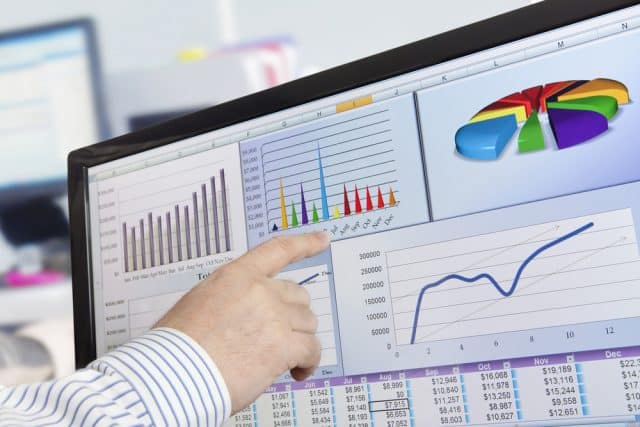 How can we best use data to reach our goals? This is a question that every business and public sector organization often asks themselves. Data is an incredible asset, and Government has some of the richest data sets available. The potential of data to drive efficiencies, improve policy making and, ultimately, drive better outcomes for citizens, is well documented.

The UK Government’s National Data Strategy shows its commitment to placing data at the heart of a concerted national effort to improve citizen services. There are numerous Initiatives focused on helping improve the use of data across government. One such example is the collaboration between the Global Government Forum, the Office for National Statistics, NTT DATA UK, and the Cabinet Office, to produce the Civil Service Data Challenge (CSDC), which pushes data innovation a step further.

Last year, hundreds of civil servants were invited to submit innovative ideas on how the Government could use its data to improve the delivery of citizen services. These were then considered before a selection were put forward to a panel of judges in a ‘Dragon’s Den-style’ event. As one of the final judges for the competition, it was impressive to see so many high-quality proposals put forward for consideration, and deciding on the best concept to win the competition was incredibly difficult for the judges.

An idea above the rest

The winning proposal was to use Generative Adversarial Networks to identify spots in aerial photographs where drains in the UK’s peatlands might be found. Initially, the importance of this project might not be obvious, but peatlands cover 10 percent of the UK’s land surface. They are vital in combating climate change due to their ability to capture carbon; that is, when they aren’t drying out, as they are today.

By using data and innovative, disruptive technology to identify these drains, this project plans to reverse the process, and capture 20 million tonnes of CO2 that is currently being emitted every year.

As the winning idea, the team behind the project is receiving technical and data know-how from NTT DATA UK and a cash injection, to help bring the idea to life.

Just one of many possibilities

Using AI to protect and restore our peatlands is just one way for the Government to put the data it has to better use. Three other teams made the final of the competition, only narrowly missing out on the winning prize. One team thought of ways that we could aggregate data about UK nationals living, working, and holidaying abroad to help the public sector plan emergency and disaster response activities.

Another team looked at a way to help the criminal justice system reduce reoffending rates: using data on prisoners’ close family ties. Given the pre-existing research on the likelihood of reoffending rates going down nearly 40 percent when such ties are kept, bringing this information into one place provides a tangible way to help the Government reach its goals using data.

Finally, by joining together datasets that were already available, a team proposed reducing fraud and error within construction projects. They might, for example, identify people or companies that might be deliberately under-reporting their income. In doing this, only existing data and systems would be needed to potentially save tens of million pounds a year.

Looking to the future

Government wants to use its data as effectively as possible. All businesses and organizations do. If we really want to bolster progress in this area, then inviting the kind of foresight and creative problem-solving that civil servants pitched at the CSDC should be championed. The event showed the desire and drive within the public sector to revolutionize the way services are delivered. In many cases, all we need is the data we already have, a fresh pair of eyes, and a willingness and energy to push through inherent barriers and challenges. From top to bottom, everybody knows that data is the gateway to the future: all we need to do is step through it.