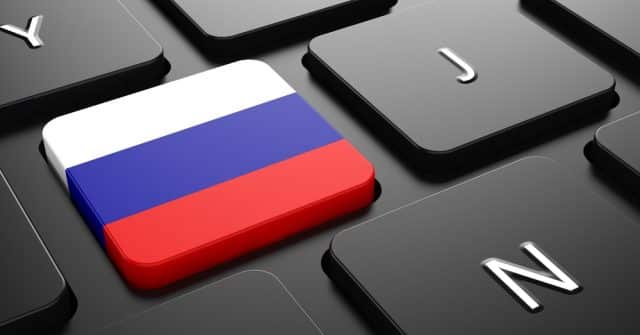 The Russian invasion of Ukraine has sparked condemnation around the world and led to the imposition of a range of sanctions from the economic to the sporting and the cultural.

There have been calls to censor media linked to the Russian state too, with the European Union taking the step of banning the distribution of content from outlets like Russia Today.

The Ukrainian government has also called on internet regulator ICANN to revoke Russian top level domains, making Russian websites more difficult to access. It’s also asked RIPE, the regional registry covering Europe, to revoke IP address delegation to Russia. But as the Electronic Frontier Foundation points out in a blog post this is not a good idea.

Leaving aside the technical practicalities there are other problems with such a ban. While the internet is used to spread disinformation it’s also a source of facts used by journalists, human rights campaigners and others. Barring Russian domains would seal the country in a propaganda bubble — something Putin’s regime would probably rather like.

As the EFF points out it also sets a dangerous precedent. If you can kick one country off the net what about others? If Russia goes who is next, North Korea, Iran, Syria?

Tampering with the web’s infrastructure also opens up security consequences, compromising routing policies and public key infrastructure, and putting everyday transactions at risk as well as undermining overall trust in the internet.

ICANN has refused to comply with Ukraine’s request, as has RIPE. It’s the right decision for, as the EFF points out, “In dark times, people must be able to reach the light, reassure their loved ones, inform themselves and others, and escape the walls of propaganda and censorship. The internet is a crucial tool for all of that — don’t mess with it.”