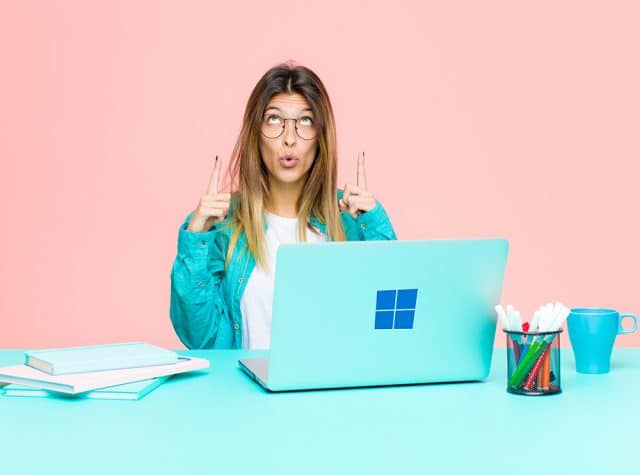 The last time we looked at market share for Windows 11, we reported that the new operating system had doubled its share and was on 16.1 percent of systems.

A month later, and that growth isn’t showing any signs of slowing, but in reporting on the latest figures, AdDuplex turns the spotlight on a much more important situation.

While the company’s findings show that Windows 11 now sits on 19.3 of PCs, with a further 0.3 percent running an Insider build, the company doesn’t provide its usual commentary.

With the graphs presented in yellow and blue, the color of the Ukrainian flag, AdDuplex (which was founded in Vilnius, Lithuania) states:

While the data in the chart is real, it doesn’t really matter today.

What matters is helping Ukraine in the fight for its future. Please, donate here or help in any other way you can. Thank you!

There’s no arguing with that.

Elsewhere, according to the latest figures, Windows 10’s share is now: 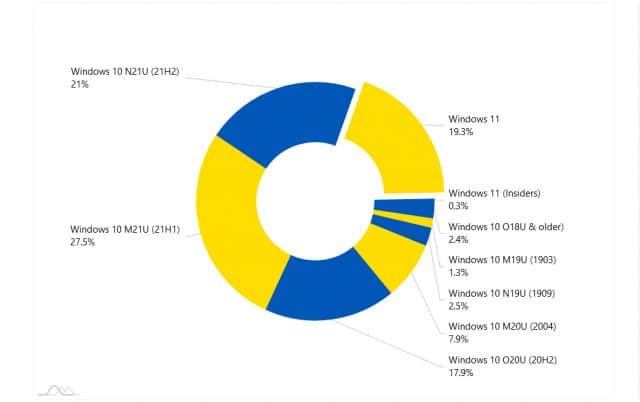