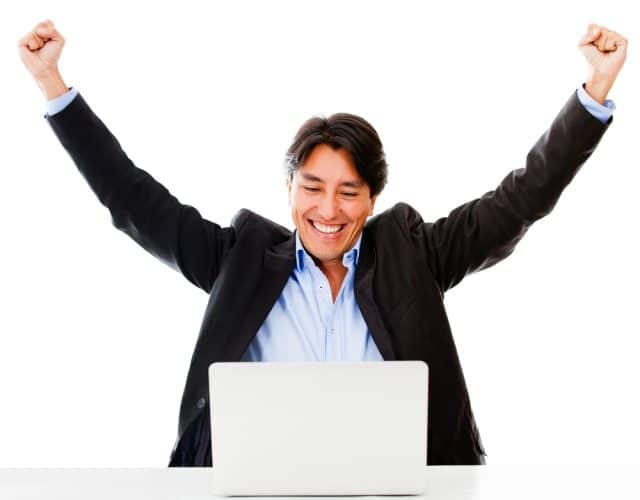 Windows 11 shipped with some pretty major features and functionality missing but Microsoft is finally righting these wrongs.

Earlier in the week the first Android apps preview arrived, and today in Insider Build 22557, the company introduced drag and drop support for the Windows 11 taskbar.

The changelog explains how to use the restored, much-missed functionality:

You can also customize your taskbar with your favorite apps from Start’s All apps list by dragging and dropping over the taskbar to pin them.

You can also drag and drop to the desktop via “Show desktop” at the very left corner of the taskbar.

This is one of the most requested features so it’s great that Microsoft has finally introduced it.

Although not all of the features in Dev Channel builds will make it into the stable version of Windows 11, it’s pretty certain that this one will, the only question is when.